National Beer Day started in the U.S. on April 7th after the signing of the Cullen-Harrison Act, which helped end prohibition by allowing citizens to buy and sell low-alcohol beer. Today, beer enthusiasts in the U.S. and Canada mark National Beer Day with some refreshing brews in their favourite drinking establishments.

Whether you’ve got a taste for complex craft brews representing a range of beer styles, or a thirst for an easy-drinking ale or lager, the below guide will ensure you have a hoppy National Beer Day!

This centrally-located Toronto restaurant has a sprawling 380-seat dining room, and pairs your favourite local and imported beers with elevated pub-style…

This Eglinton Avenue East brewpub offers craft pints alongside classic English fare for adults, and pint-sized menu options for the little ones.

Boasting some of the best ribs and wings in the GTA, and a selection of frosty brews to wash it all down, this Vaughan mainstay has got National Beer…

With more than 50 draught beers, a bottle list that reads like a map of the world, and Belgian and German style dishes to pair, this John St. local celebrates…

There’s a reason this Whitby hotspot is lovingly known as “The Tap” by its regulars. Its selection of craft and mass-appeal beer offers something…

A near institution in Toronto, this lakeside brew house serves up beer that’s been crafted onsite alongside tasty artisanal food. Take a brewery tour,…

If you love craft beer, this Toronto local attracts people with a passion for pints, and all kinds of beer styles. It’s also open late. seven days a…

This beer-themed bistro offers sessionable selections, as well as brews to sip on from its cellar. Enjoy a tipple alongside some tasty European dishes.… 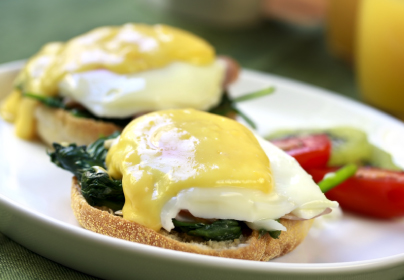 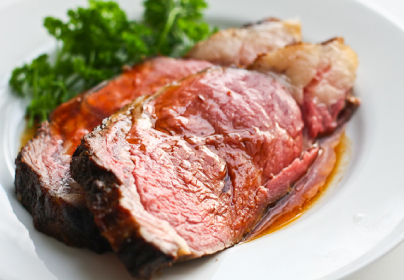