Traditional nachos feature a stack of crispy tortilla chips topped with cheese, salsa, jalapenos, guacamole and sour cream. The dish is perfect for sharing, and can be served as a snack or main course meal with the addition of a protein.

Nachos are said to originate in Piedras Negras, Mexico, a city located off the Mexico-United States border in Texas. In 1943, wives of U.S. soldiers visited a restaurant that had already closed its kitchen. A quick-thinking employee, Ignacio “Nacho” Anaya, put together a plate of leftovers and presented it to the women, giving rise to nachos!

In honour of Ignacio’s claim to fame, and to mark National Nachos Day, grab your closest amigos and amigas and tuck into the Tex-Mex classic at the following feel-good restaurants:

Fresh corn tortilla chips are made in-house daily and then piled high with grilled chicken, steak, shrimp or veggie chili at this casual College Street…

A Richmond Hill must for authentic Mexican, this place piles crispy corn chips with fresh garnishes, including pico de gallo and toppings such as beef…

A Mississauga mainstay for nachos. Try the Irish version of the dish, which substitutes house-made potato crisps for tortilla chips.

Add some heat to your meal with spicy nachos from this Bloor Street favourite for all things Tex-Mex!

This upscale bowling alley pairs great food and fun, and serves its signature nachos with fresh pico de gallo, fire-roasted corn and a choice of protein,…

Crispy wonton chips replace corn chips in the nachos at this Dundas Street West sports bar, which serves refreshing craft beer alongside a menu of tasty…

Try the pizza-style fresh corn tortilla, griddled and topped with Oaxaca cheese and house-made sauces, at this restaurant known to serve some of the city’s… 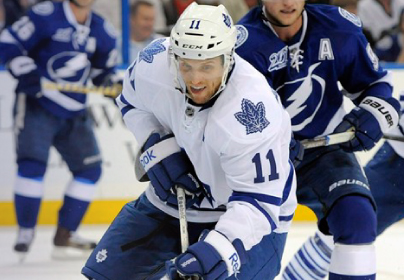 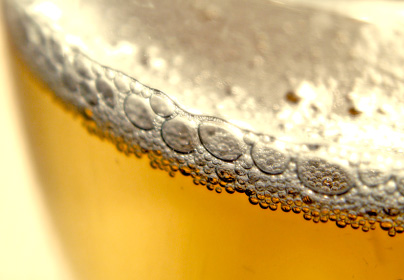